Don’t wear the little green dress, the one we bought you for your sixteenth birthday. The one that matches your eyes. The one I joked about. “Nice, but where’s the rest of it?”

Don’t go to that bar.

Don’t talk to normal looking men who might be strange.

Don’t talk to men in general, just this one time.

Don’t drink too much.

Don’t tell your friends that you think you’ve had enough and might head home.

Don’t tell your friends you’ll be fine, you’ll make your own way back.

Don’t say you’ll call them in the morning.

Don’t say you’ll get a taxi.

Don’t take a shortcut to the taxi stand.

Don’t go down that dark alley near the train station. The one that stinks of piss and chip fat and spilled beer and danger.

Don’t forget: we’re here, at home. Don’t worry about waking us up.

Don’t look at the taxi queue, at the five or six people in line, and think it would be quicker to get an unlicensed car on the other side of the station.

Don’t think that will be fine.

Don’t, under any circumstance, get into that car with the tinted windows that appears out of nowhere and pulls up right next to you, its engine purring.

Don’t wait while the driver rolls down the passenger window.

Don’t lean in closer to get a better look.

Don’t talk to him.

Don’t tell him where you want to go.

Don’t let him see that you’ve been drinking.

Don’t let him look you up and down like that.

Don’t let him say something about your little green dress, how it matches your eyes.

Don’t get in the car.

Don’t get in the car.

Whatever you do, don’t get in the car. 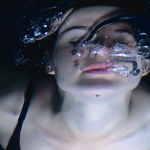 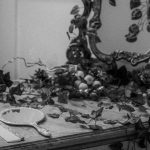 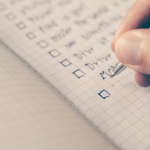 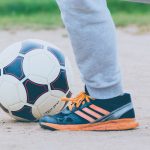 Game Over by Gail Anderson